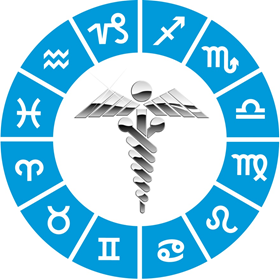 She had to die so you could live. – God

Its been nearly 15 years since I heard those words dropped into my being and they still bring me chills. For the past several weeks, I’ve felt compelled to gather the natal (birth) charts for key family members that will be covered in The House of Jezebel regardless if they’re living or deceased. Well today, I began that search and I’m alarmed at the “coincidences” found in my mom’s chart.

What I already knew:

What I’ve learned (connecting the dots):

I’m sure that are other similarities that I am sure to have missed. (If you know of any, please share in the comments below). Nevertheless in my forthcoming book – The House of Jezebel: Fulfilling Destiny in Spite of Your Upbringing, I’ll connect the dots sharing more about the strained relationships in my mother’s life ultimately played roles in her ultimate demise. I’ll also share insights on the mysterious death of her father – an otherwise healthy man who reportedly completed suicide at the age of 30, leaving behind a wife and two young daughters – both under the age of 10.

For weeks after her death, I continuously questioned God about her life’s purpose and why she had to suffer for so long. The answer I ultimately received from above was “She had to die so you could live.” Fast forward to my life and things I have experience since her death and its all starting to make sense. I finally beginning to understand why she had to die so I could live. <drj>