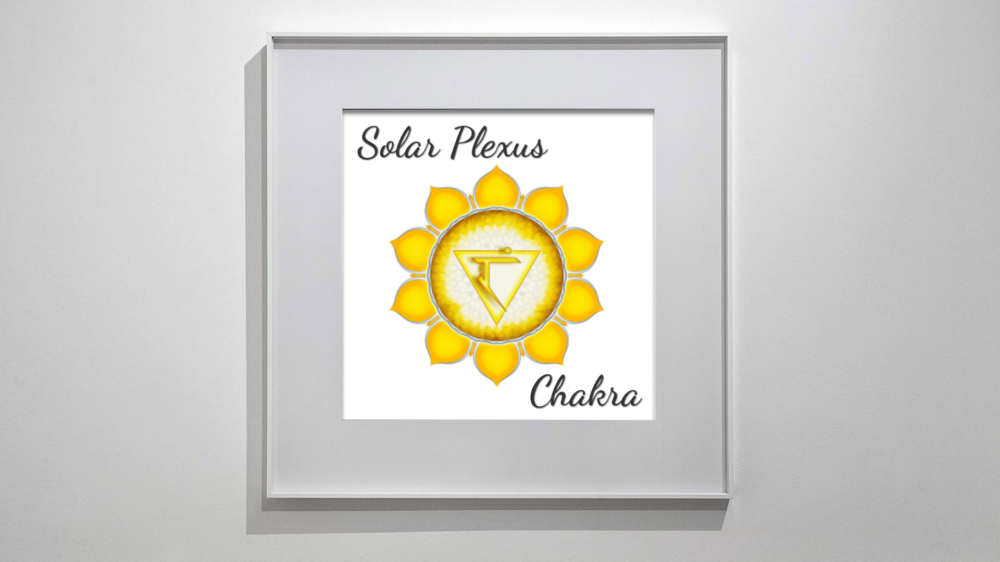 In this seventh episode of The House of Jezebel Book Podcast, Dr. Jaketha provides a basic overview of […] 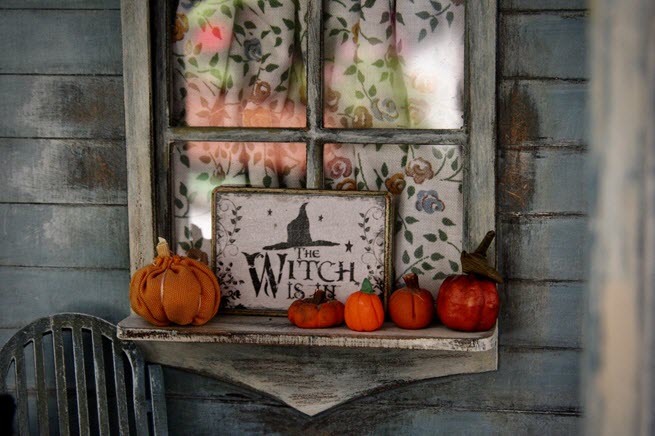 In the classic film, The Wizard of Oz, we learn much based not only on the personality but […] 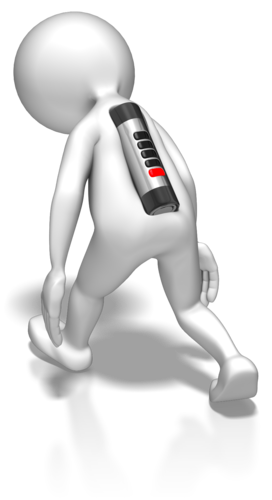 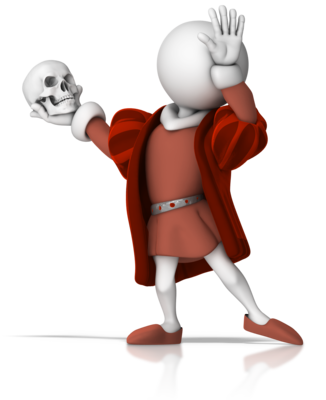 All the world’s a stage, and all the men and women merely players: They have their exits and their […] 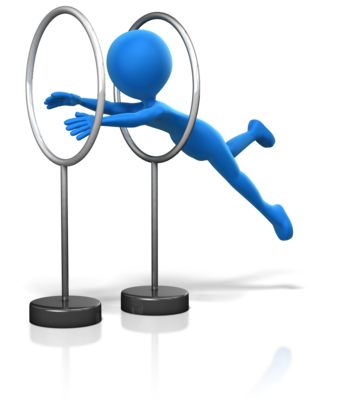 Last year, I had to – for the most part – start over writing The House of Jezebel: Fulfilling Destiny in Spite of Your Upbringing. For nearly two decades, my previous writings were based on my Christian upbringing. But as I soon got serious about discerning the paranormal events that I experienced as a child, I underwent a spiritual awakening. I suddenly woke up to the realization that the religious beliefs of my childhood no longer appealed to me. Actually, I speak more on this topic in a blog post entitled Why I Quit Church? ⛪

Nevertheless, diverting from traditional Christianity onto the path of Self-realization meant I’d needed to start over – not only in reestablishing my belief system, but also in my autobiographical writings. That also meant I needed to start promoting The House of Jezebel from an Gnostic or the New Thought perspective. I share more on this spiritual transformation process in the first three episodes of #thojbook podcast. 👂

In having to start afresh, especially when forced to let go of outdated beliefs and intuitively discern new ones, every chapter seemed like it was the worse [to write]. Only later being recognized as a form of therapy within itself, whenever a chapter was finished, I’d breathe a sigh of relief and think: “Now that wasn’t so bad!” 😌 That’s until I got ready to write the next one. That’s when panic and procrastination would set in. 😱

END_OF_DOCUMENT_TOKEN_TO_BE_REPLACED 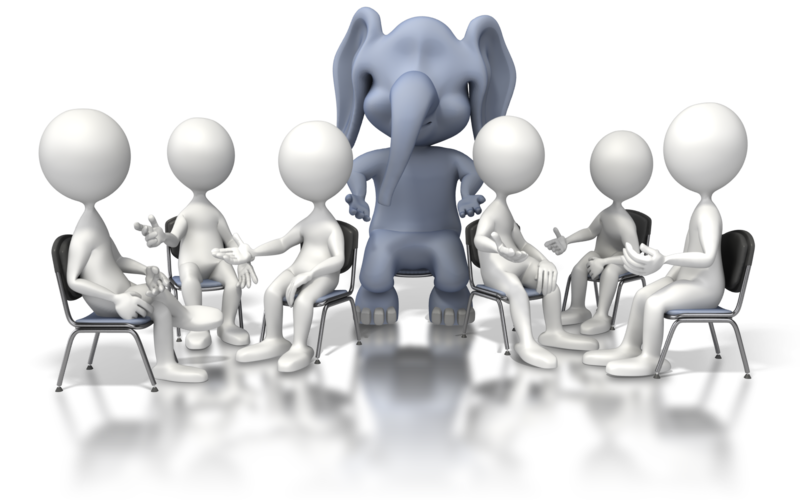 Last week, Spirit reminded me of a common occurrence amongst the Jezebels I’ve encountered (in this lifetime). It seems that these Charismatic (Jezebel) types have their own set of misplaced priorities that they live by – even if they fail to see how such priorities – when carried out – tend to result in hurt, confusion, and/or chaos for those around them. In other words, their priorities are centered around doing for everyone else except for the people that are actually in their corner.

This doesn’t mean that they always ignore those closest to them but their approach in doing so usually turns out a little a$$ backwards. Instead of asking (or even fully considering) what the other party might need and delivering it (if they can), a Jezebel might take your request, completely jumble its meaning, and ultimately, deliver a result that is far from what you even need. Despite their results being “all wrong,” they will get highly offended if you don’t give them a pat on the back for all of the bending over backwards they did FOR YOU! 👉 To be honest, its almost better to just be ignored (by them).

Now, when they are actively ignoring you, is likely because they are busy seeking out new (or maintaining relations with existing) prospects – long-forgotten friends, neighbors who live on the other side of town, lovers from twenty years ago, and even total strangers, so they can perform some awesome acts of service to win them into their manipulative corner. At the same time, they are actively failing to offer (or even fully acknowledge and extend) the same level of support to their own child(-ren), spouse/partner, parent, next-door neighbor, etc. It’s like they’re totally blind (😎) to the needs of those closest to them. Or perhaps, they’ve subconsciously chosen to not see into the other person’s situation for fear of having to face their own. 🙈 But then again, I’m getting a little ahead of myself.

END_OF_DOCUMENT_TOKEN_TO_BE_REPLACED 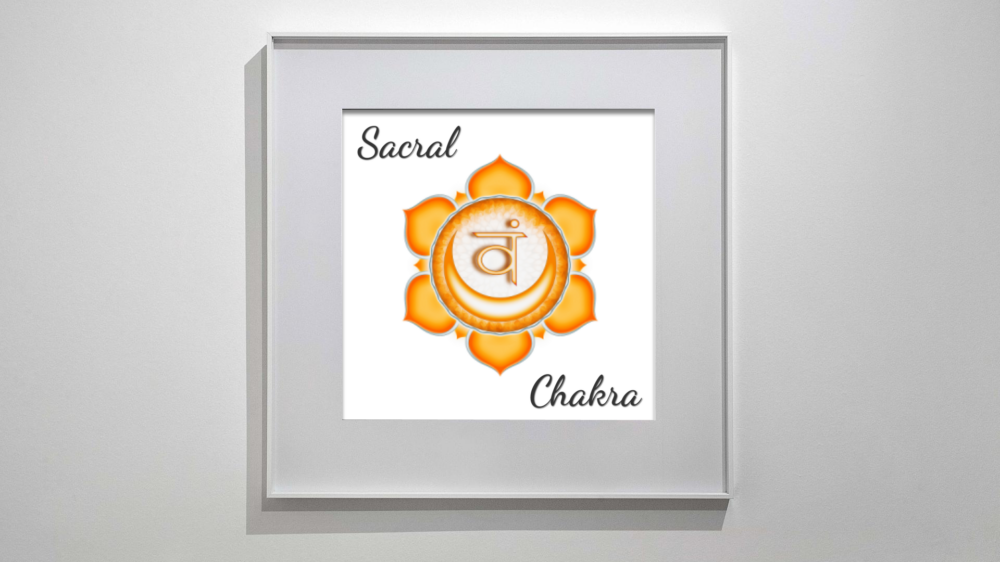 In this sixth episode of The House of Jezebel Book Podcast, Dr. Jaketha provides a basic overview of the sacral charka and how a Jezebel can exploit it. She also explains how the sacral and the womb chakras are 100% different with the womb chakra exceeding the significance of all seven major chakras joined together. In addition, she shares ways to balance the sacral chakra, along with providing affirmations and crystals/gemstones to wear or meditate with. Namaste, I hope you enjoy the show! | Length: 42:38 <drj>

END_OF_DOCUMENT_TOKEN_TO_BE_REPLACED 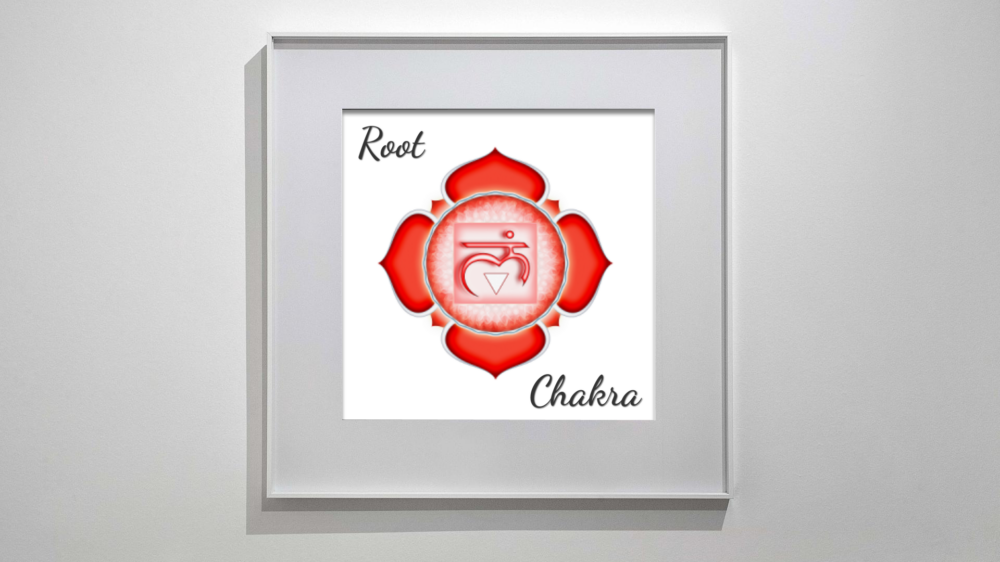 In our newest podcast series entitled Jezebel Through the Chakras, we will take a look at the seven major chakras exploring how dark and sinister forces and exploit these energy centers to create ailments and issues in our lives on some many levels that we may or may not be aware of. Beginning with an overview of chakras in general then moving on to the specifics of the root chakra, Dr. Jaketha also provides ways in which Jezebels utilize such energy centers to disempower us – physically, emotionally, spiritually, and financially. I hope you enjoy the show especially for those new or unfamiliar with the world of chakras. <drj>